The Economics of Crime: Lessons For and From Latin America 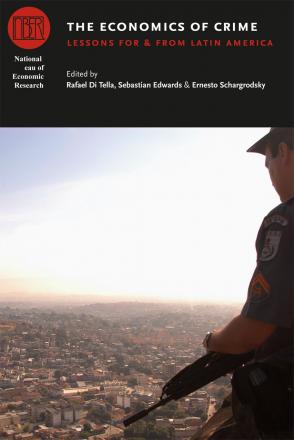 Crime rates in Latin America are among the highest in the world, and in several countries they have steadily risen over the past two decades, making crime the primary concern of many citizens. Despite this situation, there has been a lack of systematic effort to study crime in the region or the effectiveness of policies designed to tackle it. This book contributes to the current debate on causes and solutions by applying lessons learned from recent developments in the economics of crime.
The Economics of Crime addresses a variety of topics, including the impact of mandatory arrest laws, education in prisons, and the relationship between poverty and crime. The book also presents research from outside Latin America, illustrating the broad range of approaches that have been fruitful in studying crime in developed nations. The Economics of Crime will be vital for researchers, policy makers, and students of both crime and of Latin American economic policy.

Other
Law and Economics
History
Labor and Health History