The Conference on Research in Income and Wealth (CRIW) was founded in 1936 to advance the cause of measurement in economics. CRIW brings together economists from government, academe, business, and non-profit organizations to discuss problems of mutual interest. The CRIW is administered by the National Bureau of Economic Research, but membership in the CRIW is independent of NBER affiliation. Membership in the CRIW is by election and is based on a significant contribution to research in income and wealth, a sustained interest in research in this area, and continuing participation in CRIW activities. The principal activity of the CRIW is to hold conferences and workshops which deals with measurement issues in various areas of economics. All events are by invitation only.

The CRIW is supported by contributions from institutional members, including the Board of Governors of the Federal Reserve System, the Bureau of the Census, Bureau of Economic Analysis, Bureau of Labor Statistics, the Statistics of Income/Internal Revenue Service, and Statistics Canada. The National Science Foundation also has provided support for many individual conferences.

Pre-2012 archived Conferences on Research in Income and Wealth. Conferences going back to 2012 can be found through the Search This Project listing below. 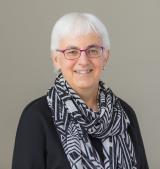 Katharine G. Abraham is a Distinguished University Professor at the University of Maryland. Her research ranges widely in labor economics, including labor market decisions of older Americans, the impact of government policies on labor markets, and the measurement of economic activity. 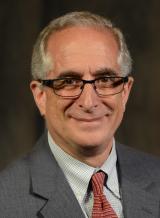 John M. Abowd is the chief scientist and associate director for research and methodology at the US Census Bureau. He is the Edmund Ezra Day Professor Emeritus of Economics, Statistics, and Data Science at Cornell University. His research focuses on data privacy and labor economics. 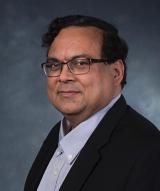 Susanto Basu is a professor of economics and director of graduate studies in economics at Boston College. His primary research interests are macroeconomics, monetary economics and productivity. 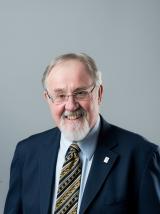 Ernst R. Berndt is the Louis E. Seley Professor Emeritus of Applied Economics at the MIT Sloan School of Management. His research examines the changing dynamics of the healthcare sector and the measurement and attribution of productivity growth in the overall economy. 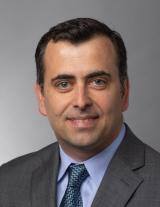 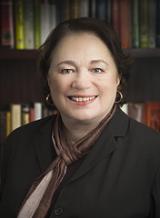 Carol Corrado is a senior adviser and research director in economics at The Conference Board, and a senior scholar at Georgetown University McDonough School’s Center for Business and Public Policy. Her research focuses on the measurement of intangible capital and the determinants of innovation and economic growth.

Lucy P. Eldridge is associate commissioner in the Office of Productivity and Technology at the US Bureau of Labor Statistics. She oversees the production of timely measures of productivity in the US economy and the analysis of what determines economic growth. 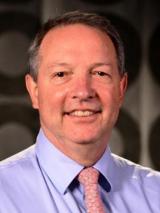 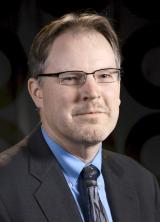 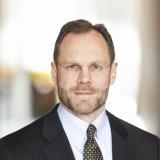 J. Bradford Jensen holds the McCrane/Shaker Chair in International Business and is a professor of economics and international business at Georgetown University’s McDonough School of Business. His research focuses on the relationship between international trade, investment, and firm performance.

Barry Johnson is director of the Statistics of Income Division of the US Internal Revenue Service. 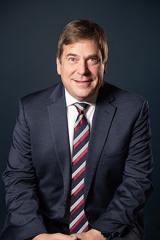 Greg Peterson is the assistant chief statistician responsible for economic statistics at Statistics Canada. He oversees the production of data on all aspects of the Canadian economy, including the Canadian System of National Accounts. 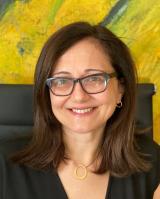 Ayşegül Şahin is the Richard J. Gonzalez Regents Chair in Economics at the University of Texas at Austin. Her research focuses on unemployment, and labor force participation dynamics, and other aspects of labor market performance. 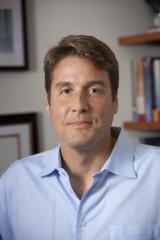 Peter K. Schott is the Juan Trippe Professor of Economics at the Yale School of Management. His research focuses on how firms and workers respond to globalization and changes in the trade policy environment. 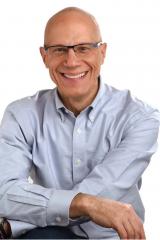 Daniel E. Sichel is a professor of economics at Wellesley College, and the former Senior Associate Director of the Division of Research and Statistics at the Federal Reserve Board. His research interests span macroeconomics, economic growth, and economic measurement.

Erich H. Strassner is the associate director for national economic accounts at the US Bureau of Economic Analysis. He oversees the calculation of official economic statistics that include GDP and its major components. 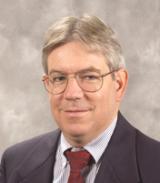 William Wascher is the Senior Associate Director in the Division of Research and Statistics at the Federal Reserve Board. His research focuses on the impact of public policies, particularly the minimum wage, and labor market outcomes.