The NBER develops and disseminates economic knowledge by carrying out research projects on a wide array of issues. Most projects are funded by grants from government agencies or private foundations and involve collaboration among multiple researchers. While each project must be led by an NBER affiliate, project leaders often invite researchers without an NBER tie to contribute to their studies.

NBER research projects vary widely in size and scope, ranging from large centrally-directed projects launched by program directors to self-contained studies planned by one or two investigators. Some involve several distinct research teams, each working on one aspect of a broad topic. These projects often result in capstone research conferences at which new findings are presented and discussed, and in some cases, the conference proceedings are published as NBER books or as special issues of academic journals. Other projects have a narrower scope, and may involve one or several researchers studying a particular issue. Regardless of the project size, the findings of NBER research studies are usually distributed in the NBER working paper series before publication.

The NBER has an outstanding grant administration team that can support all types of economic research. NBER affiliates are encouraged to work with the grant administration team to develop proposals and to administer research projects. The NBER maintains an Institutional Review Board for projects involving human subjects, provides data management infrastructure and computational support for grant-related research projects, and encourages the dissemination of project-related research findings through the NBER working paper series.

A number of large NBER research projects are organized as Centers or Study Groups, administrative structures that facilitate the interactions between multiple research studies that explore related questions. 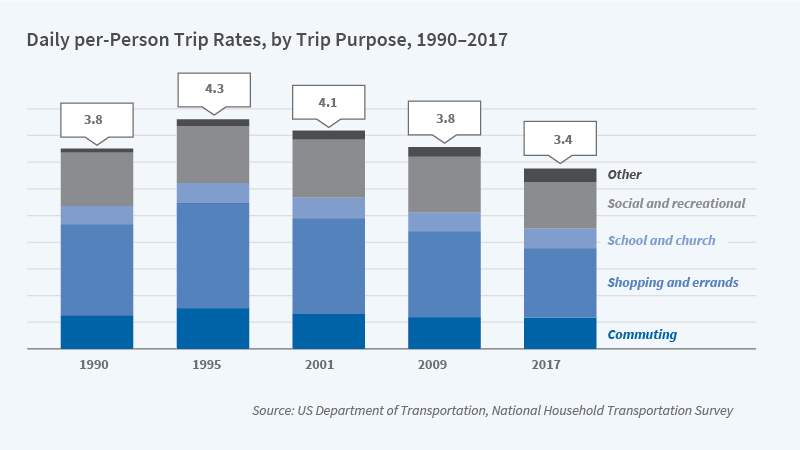 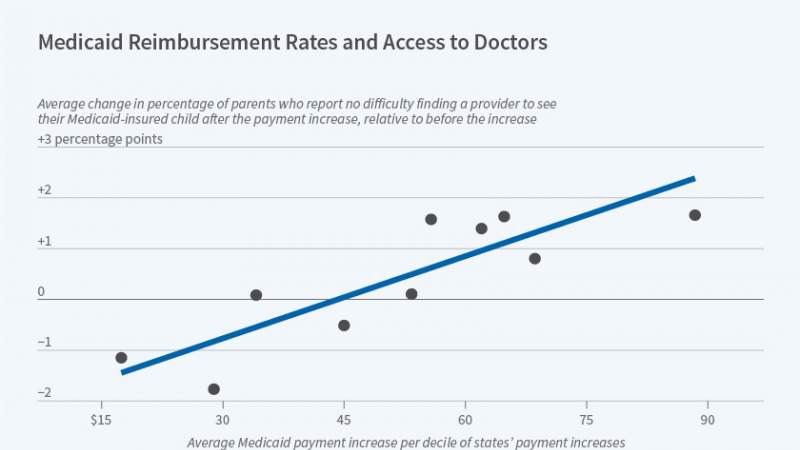 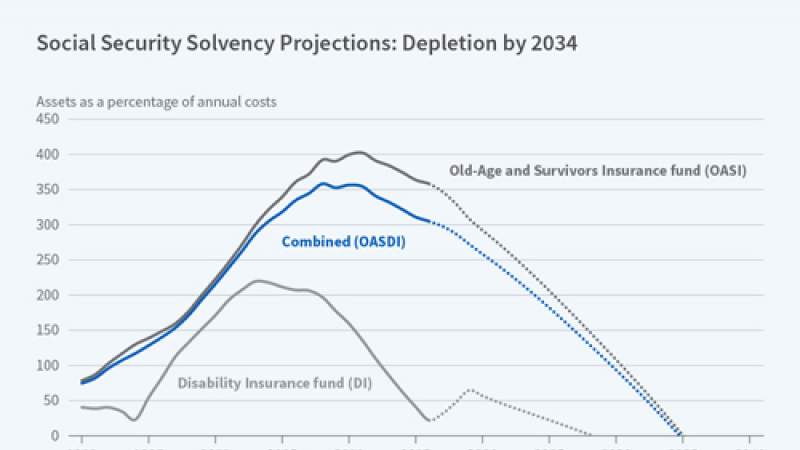