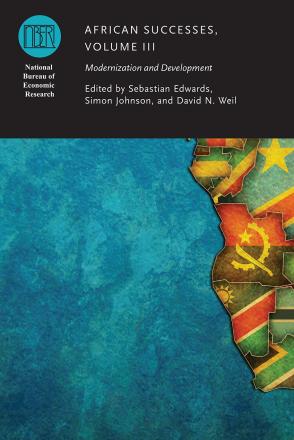 Studies of African economic development frequently focus on the daunting challenges the continent faces. From recurrent crises to ethnic conflicts and long-standing corruption, a raft of deep-rooted problems has led many to regard the continent as facing numerous obstacles to attempts to raise living standards. Yet Africa has made considerable progress in the past decade, with a GDP growth rate exceeding five percent in some regions. The four African Successes volumes look at recent improvements in living standards and other measures of development in many African countries with an eye toward identifying what shaped them and the extent to which the lessons learned are transferable and can guide policy in other nations and at the international level.
African Successes, Volume III: Modernization and Development studies the rise in private production in spite of difficult institutional and physical environments. The volume explores the links between new technologies, including mobile phones, and the dynamic of economic growth.