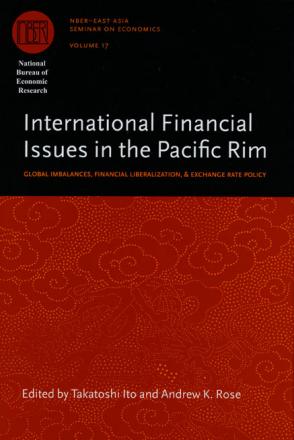 The imbalanced, yet mutually beneficial, trading relationship between the United States and Asia has long been one of international finance’s most perplexing mysteries. Although the United States continues to post a substantial trade deficit—and China reaps the benefits of a surplus—the dollar has yet to sink in the face of ever-increasing account disparities. International Financial Issues in the Pacific Rim explains why the United States enjoys a seemingly symbiotic relationship with its trading partners despite stark inequities in the trade balance, especially with Asia. This timely and well-informed study also debunks the assumed link between economic openness and low inflation in the region, identifies the serious gap between academic and private-sector researchers’ understanding of exchange rate volatility, and analyzes the liberalization of Asian capital accounts. International Financial Issues in the Pacific Rim will have broad implications for global trade and economic policy issues in Asia and beyond.