The Federal Civil Service System and the Problem of Bureaucracy 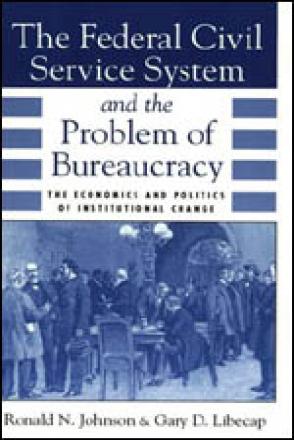 The call to "reinvent government"—to reform the government bureaucracy of the United States—resonates as loudly from elected officials as from the public. Examining the political and economic forces that have shaped the American civil service system from its beginnings in 1883 through today, the authors of this volume explain why, despite attempts at an overhaul, significant change in the bureaucracy remains a formidable challenge.