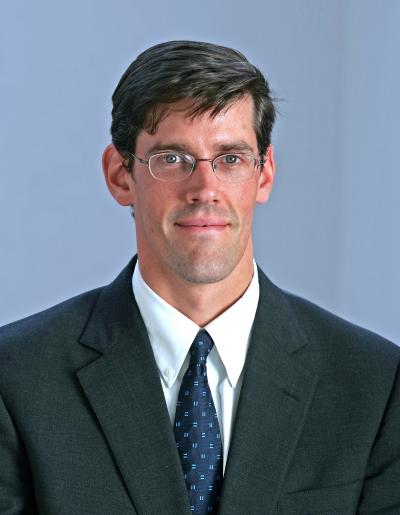 Malcolm Baker has been an NBER Research Associate since 2007, and will direct the NBER's Corporate Finance Program beginning in January 2011. He is the Dwight P. Robinson, Jr. Professor of Business Administration at the Harvard Business School, where he has taught since 2001.

Baker received a Ph.D. in business economics from Harvard University in 2000, an M.Phil. in finance from Cambridge University, and a B.A. in applied mathematics-economics from Brown University. Before beginning his doctoral studies, he was a senior associate at Charles River Associates and a member of the U.S. Olympic Rowing Team.

Baker's research is in the areas of behavioral finance, corporate finance, and asset pricing, with a primary focus on the interaction between corporate financing decisions and inefficiency in capital markets. He has been an associate editor of the Journal of Finance since 2007.