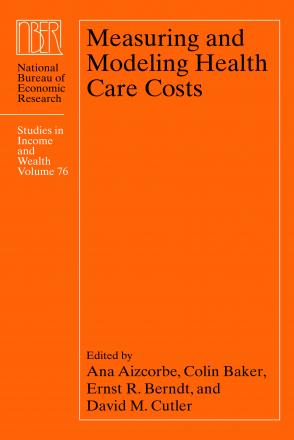 We examine the impact of loss of U.S. patent exclusivity (LOE) on the prices and utilization of specialty drugs between 2001 and 2007. We limit our empirical cohort to drugs commonly used to treat cancer and base our analyses on nationally representative data from IMS Health. We begin by describing the average number of manufacturers entering specialty drugs following LOE. We observe the number of firms entering the production of newly generic specialty drugs ranges between two and five per molecule in the years following LOE. However, the existence of time-varying and unobservable contract manufacturing practices complicates the definition of “manufacturers” entering the market. We use pooled data methods to examine whether the neoclassical relationship between price declines and volume increases upon LOE holds among these drugs. First, we examine the extent to which estimated prices of these drugs undergoing LOE fall with generic entry. Second, we estimate reduced form random effect models of utilization subsequent to LOE. We observe substantial price erosion after generic entry; average monthly price declines appear to be larger among physician-administered drugs (38-46.4%) compared to oral drugs (25-26%). Additionally, we find average prices for drugs produced by branded firms rise and prices for drugs produced by generic firms fall upon LOE; the latter effect is particularly large among oral drugs. In pooled models, volume appears to increase following generic entry, but this result appears to be largely driven by oral drugs. Molecule characteristics, number of manufacturers and 2007Q4 revenues are significant predictors of post-2007 drug shortages. We discuss second best welfare consequences of these results.