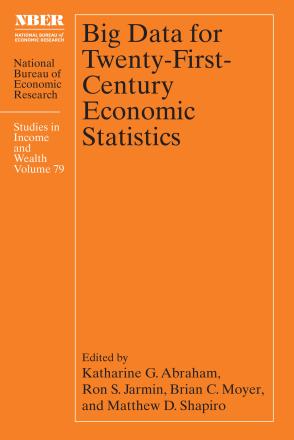 Access to timely information on consumer spending is important to economic policymakers. The Census Bureau’s Monthly Retail Trade Survey is a primary source for monitoring consumer spending nationally but lags in the publication of the estimates and subsequent, sometimes large, revisions diminish its usefulness for real-time analysis. Moreover, the monthly Census data do not allow for the analysis of localized or short-lived economic shocks. Expanding the Census survey to include higher frequencies or subnational detail would be costly and would add substantially to respondent burden. In our work, we contribute an alternative approach to filling these information gaps by developing new estimates of retail spending that are both timely and granular. Specifically, we use anonymized transaction data from First Data (now Fiserv), a large electronic payments technology company, to construct daily estimates of spending at retailers and restaurants for detailed geographies. Our estimates are available only a few days after the transactions occur, and span from 2010 to the present. When aggregated to the national level and monthly frequency, the time-series pattern of our estimates is similar to the official Census statistics. We present two applications of these new data for economic analysis: First, we show how our estimates allowed the Federal Reserve to monitor spending in real time during the 2019 government shutdown, when Census data were delayed. Second, we describe how we leveraged the timely geographic detail to estimate the effects on spending of Hurricanes Harvey and Irma in 2017.