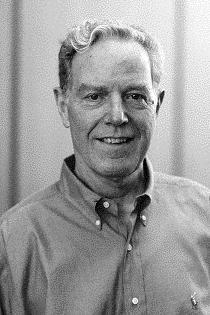 Uwe Reinhardt, the James Madison Professor of Political Economy and Professor of Economics and Public Affairs at Princeton University, was elected to the NBER's Board of Directors in April to represent that university. A native of Germany, Reinhardt has taught at Princeton since 1968, rising through the ranks from assistant professor of economics to his current position.

Reinhardt received the Bachelor of Commerce degree from the University of Saskatchewan (Canada) in 1964 and a Ph.D. in economics from Yale University in 1970. In addition to his teaching and research, he has served on a number of advisory groups in the health economics field, editorial boards in his field, and has received many honors for his work.

Currently, he is a member of the Council on the Economic Impact of Health Reform, a privately funded group of health experts established to track the economic impact of the current revolution in health-care delivery and cost control. In 1997, he joined the Pew Health Professions Commission, which explores the implication of health systems change on the health workforce. Also in 1997, he was appointed to the External Advisory Panel for Health, Nutrition and Population of the World Bank. In 1998, he was appointed as Commissioner of the Kaiser Commission on Medicaid and the Uninsured.