NB21-14: Cash vs. Food? How Does Food Stamp Eligibility Affect the Family Security of SSI Recipients?

When SSI was implemented in 1974, states could choose either to make recipients eligible for food stamps (now known as the supplemental nutrition assistance, or SNAP) or to “cash out” those benefits to supplement SSI. Five states initially adopted the cash out option, but later transitioned to automatic SNAP eligibility. This project relies on the different timing of the policy transition in these five states to analyze its effect on the economic security of these lower-income households. The project also analyzes the take-up of food stamp or SNAP benefits among SSI recipients who became newly eligible for the program, some as recently as 2019, when California ended its cash-out policy. 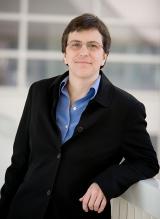 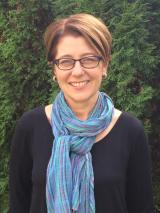 This project is supported by Social Security Administration under grant number 5 RDR18000003-03-00.