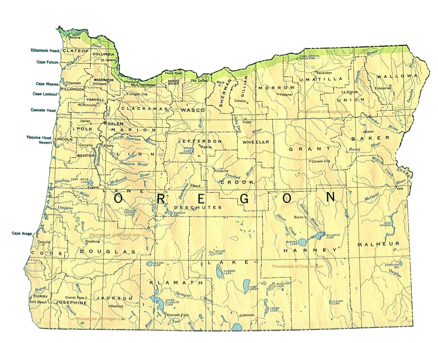 The Oregon Health Insurance Experiment is a landmark study of the effect of expanding public health insurance on health care use, health outcomes, financial strain, and well-being of low-income adults. It uses an innovative randomized controlled design to evaluate the impact of Medicaid in the United States. Although randomized controlled trials are the gold standard in medical and scientific studies, they are rarely possible in social policy research. In 2008, the state of Oregon drew names by lottery for its Medicaid program for low-income, uninsured adults, generating just such an opportunity. This ongoing analysis represents a collaborative effort between researchers and the state of Oregon to learn about the costs and benefits of expanding public health insurance. Brief overview of the study and its findings, prepared by J-PAL North America.

Data from the study has been made publicly available. Analysis plans and survey instruments are also available.

The Oregon Health Insurance Experiment is registered with the American Economic Review registry for randomized controlled trials at: https://www.socialscienceregistry.org. 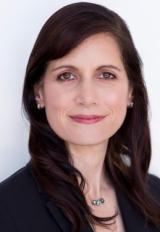 Katherine Baicker is Dean and Emmett Dedmon Professor at the University of Chicago Harris School of Public Policy. Her research focuses on the effects of public and private health insurance coverage on the distribution and quality of health care services. 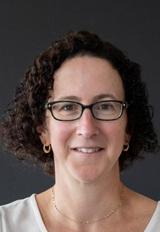 Amy Finkelstein is the John and Jennie S. MacDonald Professor of Economics at the Massachusetts Institute of Technology and the co-founder and Co-Scientific Director of the Jameel Poverty Action Lab-North America. Her research interests focus on public finance and health economics, particularly market failures and government intervention in insurance and health care markets. She has been an NBER affiliate since 2001.