Small Businesses and Small Business Finance during the Financial Crisis and the Great Recession: New Evidence from the Survey of Consumer Finances 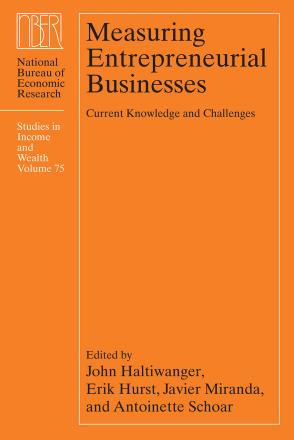 We use the Federal Reserve’s 2007, 2009 re-interview of 2007 respondents, and 2010 Surveys of Consumer Finances (SCFs) to study how small businesses owned and actively managed by households fared during those turbulent years. Even though the surveys contain extensive data on a broad cross-section of firms and their owners, to the best of our knowledge this is the first paper to use these SCFs to study small businesses. We find that the financial crisis and the Great Recession severely affected the vast majority of small businesses, including tight credit constraints. We document complex interdependencies between the finances of small businesses and their owner-manager households, including a more complicated role of housing assets than reported previously. We find that workers who lost their job during the recession responded in part by starting their own small business, and that factors related to the survival of a small business are problematic to identify. Our results support the importance of relationship finance to small businesses and the primary role of commercial banks in such relationships. We find that both cross-section and panel data are needed to understand the complex factors associated with the creation, survival and failure of small businesses.