Housing Markets in the United States and Japan 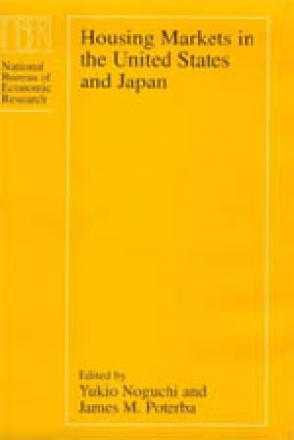