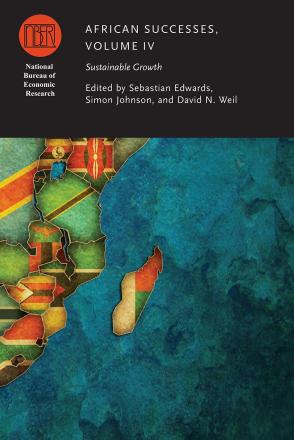 The Determinants of Food Aid Provisions to Africa and the Developing World
Author(s): Nathan Nunn & Nancy Qian
We examine the supply-side and demand-side determinants of global bilateral food aid shipments between 1971 and 2008....