NB19-24: Causes and Consequences of Geographic Variation in Healthcare Spending for Individuals with Disabilities

Individuals eligible for the Supplemental Security Income (SSI) program are also eligible for health insurance through Medicaid. Medicaid is a state-federal partnership, generating important variation across states in the structure of this program and in the medical benefits available to SSI beneficiaries. Understanding how Medicaid policies affect the health and healthcare utilization of the SSI population is of first-order importance for SSA. The evolution of the health of SSI beneficiaries, especially younger recipients, has important effects on both quality of life for these individuals and the likelihood of exiting the program. Access to high quality healthcare may allow some SSI beneficiaries to achieve improved functional capacity and enter the labor force and others to extend their lives. States and the federal government are currently implementing or considering significant reforms to the Medicaid program, raising the importance of understanding the effects of Medicaid on SSI beneficiaries.
Despite the importance of Medicaid to SSI recipients, little is known about the extent to which Medicaid spending for SSI beneficiaries varies across states with different Medicaid programs. Even less is understood about the consequences of this variation, i.e. whether higher spending translates into better outcomes for SSI beneficiaries. We aim to fill this gap in the literature by quantifying Medicaid spending differences across states for SSI beneficiaries as well as differences in outcomes, including mortality, earnings, and non-mortality program exit. Finally, to the extent possible, we will decompose cross-state variation into differences due to the mix of SSI beneficiaries in each state and differences due to causal effects of state Medicaid programs. To accomplish these aims, we will merge Medicaid and SSA data and use this merged dataset to perform analyses on the variation in Medicaid spending and outcomes for the SSI population. We will also collect new data on state-specific Medicaid policies related to individuals with disabilities. Project components include: 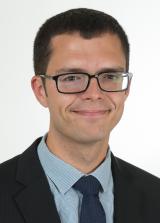 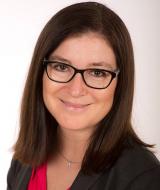 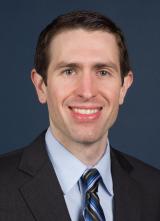