Moving to Opportunity (MTO) is a major randomized housing mobility experiment sponsored by the U.S. Department of Housing and Urban Development (HUD). Starting in 1994, MTO provided 4,600 low-income families with children living in public housing within some of the most disadvantaged urban neighborhoods in the nation the chance to move to private-market housing in much less distressed communities. Families were randomly assigned to one of three groups: a group offered a housing voucher that could only be used to move to a low-poverty neighborhood, a group offered a traditional Section 8 housing voucher, and a control group.

In 2002, MTO families were interviewed for an evaluation 4 to 7 years after random assignment. From 2008 to 2010, MTO families were interviewed for the 10-to-15 year evaluation of the program. The evaluations focused on the effects of MTO on adults and children, how these effects evolved over time, and the mechanisms through which these effects occur. More information can be found at http://www2.nber.org/mtopublic/.

In 2011, a team from NBER led by Lawrence Katz, Jens Ludwig, and Lisa Sanbonmatsu submitted a comprehensive report about the demonstration to HUD. Researchers at NBER and elsewhere have continued to publish research informed by the experiment. 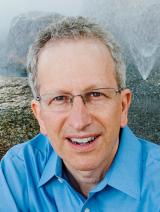 Lawrence F. Katz is the Elisabeth Allison Professor of Economics at Harvard University and a research associate in five NBER programs, including Economics of Children and Labor Studies. His research focuses on labor economics and on the impact of public policies that are designed to address social problems. He is also the scientific codirector of the Jameel Poverty Action Lab – North America at MIT. 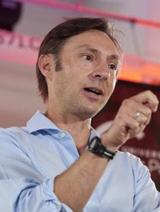 Jens Ludwig is the Edwin A. and Betty L. Bergman Distinguished Service Professor at the University of Chicago Harris School of Public Policy, where he is also director of the Crime Lab and codirector of the Education Lab. His research focuses on the impact of social programs with particular attention to crime. 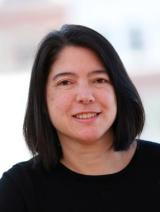 Lisa Sanbonmatsu is an expert on the conduct and evaluation of large-scale randomized controlled trials. She is director of research at the Center for Economic Policy Research at Harvard University.