This award funds research that will make innovative use of archival data to test an important economic theory. The research includes creating a new data set that will be available to an interdisciplinary group of scholars to study a wide variety of socioeconomic issues in rural and urban areas of the United States. The project makes use of an important historical tool used by African Americans in navigating segregation in the Jim Crow era: The Negro Motorist Green Books. From 1936 to 1964, these directories listed hotels, businesses, restaurants, and other public accommodations that were friendly towards African American clients during a time when travel could be uncomfortable, at best, and dangerous, at worst. It will leverage a new, complete digitization and geocoding of Green Book establishments and other new data sets to examine how changing preferences of consumers influenced the number of non-discriminatory businesses before the Civil Rights Act of 1964 barred racial discrimination in public accommodations. The research team will create a unique county-level dataset and will use the data to test economic theories of how market competition is affected by discrimination and racial segregation. This project advances important societal goals by helping us understand whether and how business competition will result in equitable access to public accommodations. 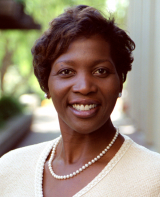 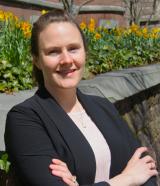 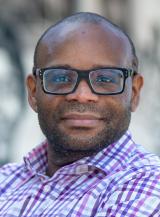