The Impact of Temperature and Pollution on Mortality, Morbidity, and Health Care Cost Among the Elderly

Each year, the Medicare program spends around half a trillion dollars on providing healthcare for the elderly. Growth in health care expenditure is placing growing pressure on the Medicare Trust Fund, and accurate projections of future health care needs and spending are necessary to properly plan for the future needs of the aging population. The prospect of climate change affecting weather and pollution makes these links even more policy-relevant.
Previous studies of environmental impacts on health have largely focused on mortality and hospital admissions. Other important outcomes, such as the physical and mental health of survivors and the cost of medical utilization following extreme events, have been limited, primarily due to a lack of appropriate data. This project will document the impact of temperature and pollution on elder health and health care use in the U.S. by linking, for the first time, individual-level medical treatment histories derived from Medicare claims with temperature and pollution data for the years 1992 through 2011. These data permit identifying which groups are particularly vulnerable to environmental shocks and quantifying the cost of medical utilization in response to temperature or pollution changes, a cost of climate change that has been previously unmeasured. We will document the extent to which individuals adapt to prevailing local conditions (e.g., heat or pollution), mitigating the impact of environmental shocks. Linking the Medicare and environmental data to demographic data and housing characteristics, we will investigate how income and housing characteristics such as air conditioning modify the relationship between environment and health. We will also make use of two new sources of quasi-experimental variation in pollution—smoke from wildfires and variation in local wind conditions—that help overcome the limitations of observational studies and allow us to estimate the causal impact of pollution on health and cost outcomes.
Specifically, this project will pursue four goals: (1) Produce large-scale and comprehensive evidence on the causal relationship between temperature/pollution and mortality, morbidity, and Medicare costs; (2) Identify which elderly subpopulations (e.g., the poor, very aged or those living with disabilities or chronic illness) are the most vulnerable to extreme events and measure the number of life-years lost in an extreme event rather than just raw mortality counts; (3) Investigate the role of adaptation in modifying the environment-health relationship; and (4) Estimate the impact that climate change will have on elderly health and Medicare spending. This study will achieve these goals by compiling a novel dataset with two decades of daily temperature and pollution levels in an individual’s zip code of residence linked to detailed measures of individual-level health, health care utilization, and medical costs and demographic data from the Census and other sources. 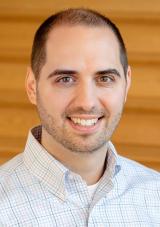 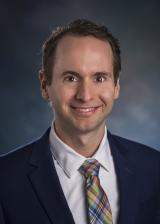 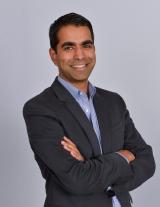 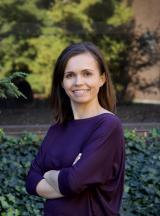 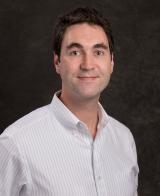 Supported by the National Institute on Aging grant #R01AG053350