Themes in the Economics of Aging 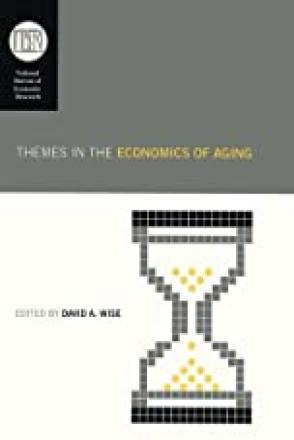 PUBLISHER: University of Chicago Press
Series: The Economics of Aging

This volume begins by looking at the implications of private and public personal retirement plans, focusing in particular on the impact of 401(k) programs on retirement strategies in light of potential social security reform and factors such as annuitization and on asset accumulation. Next, the often-observed relationship between health and wealth is dissected from two different perspectives and correlated with striking increases in health-care spending over the past two decades, despite the improved health of older populations. The volume concludes with an investigation of the retirement effects of various social security provisions in both U.S. and German systems.
This carefully developed collection expands the current investigative focus and broadens the dialogue on a rapidly growing area of social and economic concern.