Optimal Inflation and the Identification of the Phillips Curve 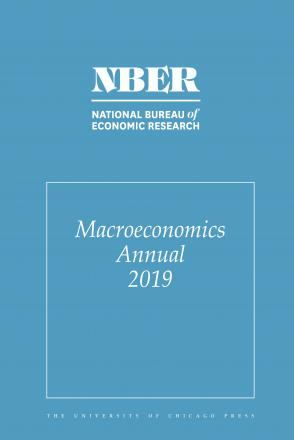 Several academics and practitioners have pointed out that inflation follows a seemingly exogenous statistical process, unrelated to the output gap, leading some to argue that the Phillips curve has weakened or disappeared. In this paper we explain why this seemingly exogenous process arises, or, in other words, why it is difficult to empirically identify a Phillips curve, a key building block of the policy framework used by central banks. We show why this result need not imply that the Phillips curve does not hold—on the contrary, our conceptual framework is built under the assumption that the Phillips curve always holds. The reason is simple: if monetary policy is set with the goal of minimizing welfare losses (measured as the sum of deviations of inflation from its target and output from its potential), subject to a Phillips curve, a central bank will seek to increase inflation when output is below potential. This targeting rule will impart a negative correlation between inflation and the output gap, blurring the identification of the (positively sloped) Phillips curve. We discuss different strategies to circumvent the identification problem and present evidence of a robust Phillips curve in US data.

Optimal Inflation and the Identification of the Phillips Curve
Author(s): Michael McLeay & Silvana Tenreyro
Several academics and practitioners have pointed out that inflation follows a seemingly exogenous statistical process...