Health Care Issues in the United States and Japan 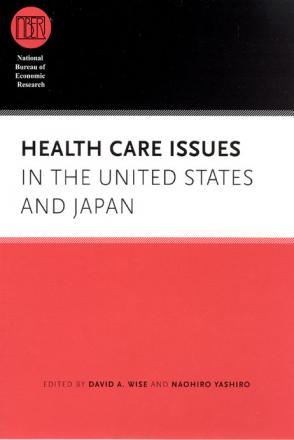 Recent data show wide disparity between Japan and the United States in the effectiveness of their health care systems. Japan spends close to the lowest percentage of its gross domestic product on health care among OECD countries, the United States spends the highest, yet life expectancies in Japan are among the world’s longest. Clearly, a great deal can be learned from a comprehensive comparative analysis of health care issues in these two countries.
In Health Care Issues in the United States and Japan, contributors explore the structural characteristics of the health care systems in both nations, the economic incentives underlying the systems, and how they operate in practice. Japan’s system, they show, is characterized by generous insurance schemes, a lack of gatekeepers, and fee-for-service mechanisms. The United States’ structure, on the other hand, is distinguished by for-profit hospitals, privatized health insurance, and managed care. But despite its relative success, an aging population and a general shift from infectious diseases to more chronic maladies are forcing the Japanese to consider a model more closely resembling that of the United States.
In an age when rising health care costs and aging populations are motivating reforms throughout the world, this timely study will prove invaluable.