Artificial Intelligence and the Modern Productivity Paradox: A Clash of Expectations and Statistics 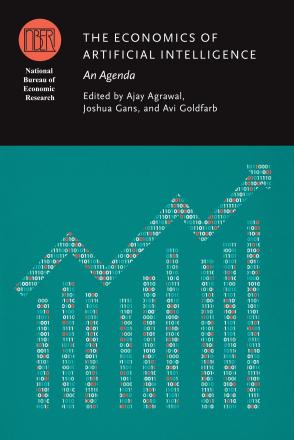 We live in an age of paradox. Systems using artificial intelligence match or surpass human-level performance in more and more domains, leveraging rapid advances in other technologies and driving soaring stock prices. Yet measured productivity growth has declined by half over the past decade, and real income has stagnated since the late 1990s for a majority of Americans. We describe four potential explanations for this clash of expectations and statistics: false hopes, mismeasurement, redistribution and implementation lags. While a case can be made for each explanation, we argue that lags have likely been the biggest contributor to the paradox. The most impressive capabilities of AI, particularly those based on machine learning, have not yet diffused widely. More importantly, like other general purpose technologies, their full effects won’t be realized until waves of complementary innovations are developed and implemented. The adjustment costs, organizational changes, and new skills needed for successful AI can be modeled as a kind of intangible capital. A portion of the value of this intangible capital is already reflected in the market value of firms. However, going forward, national statistics could fail to measure the full benefits of the new technologies and some may even have the wrong sign.