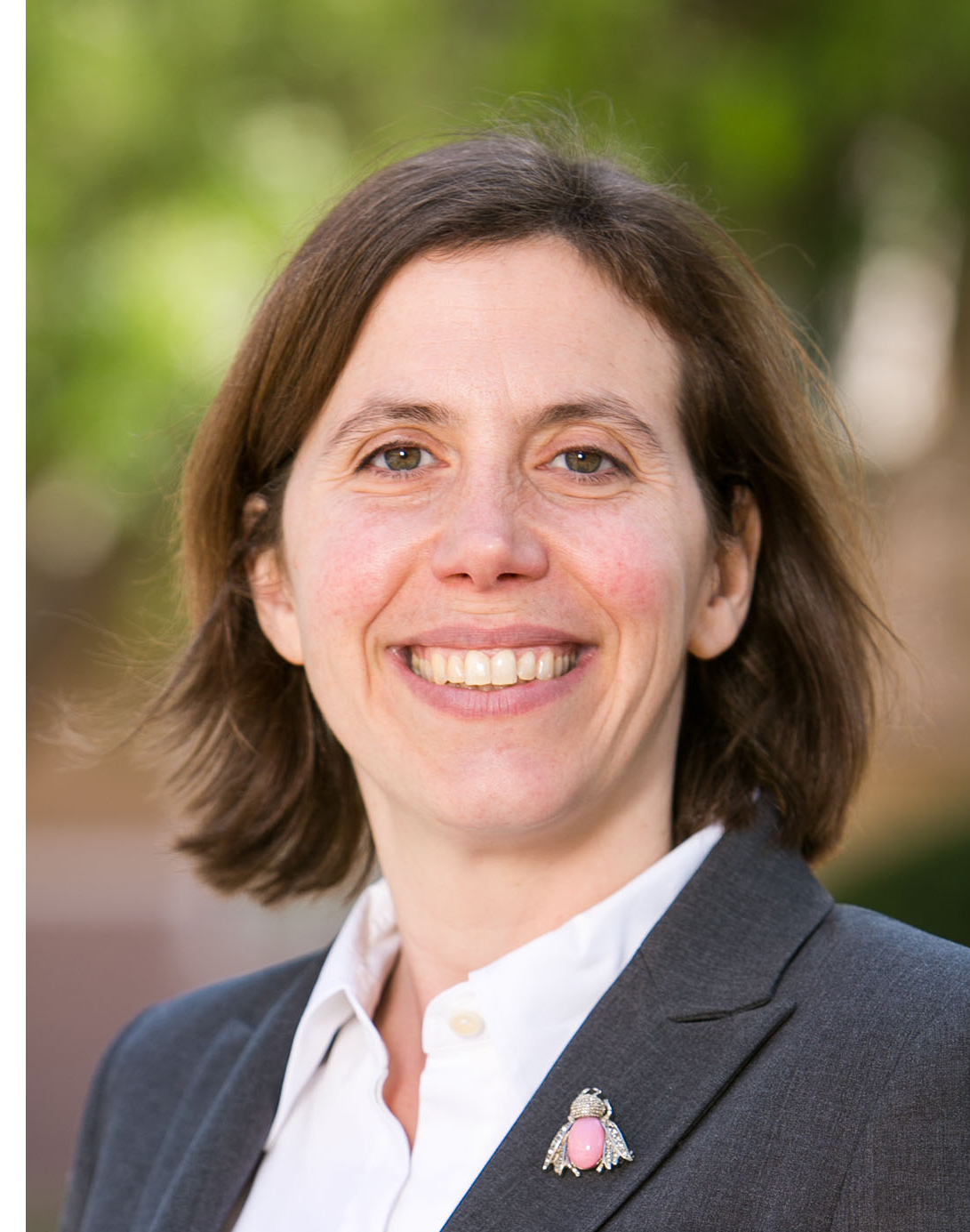 Mireille Jacobson is a research associate in the NBER’s Health Care Program. She is an associate professor of economics at the University of Southern California’s Leonard Davis School of Gerontology. She codirects the Aging and Cognition Program at the university’s Schaeffer Center for Health Policy & Economics.

Jacobson’s research considers the effects of health policy on decision-making and health outcomes. Her work has assessed the impact of Medicare reimbursement policy on chemotherapy treatment patterns, the role of annual wellness visits in identifying cognitive impairment among Medicare beneficiaries, and the effect of medical marijuana laws on opioid use. Recent work includes several randomized controlled experiments, including one that studies the impact of public health messaging and financial incentives on COVID-19 vaccination rates and another that evaluates the role of price and information in the purchase of naloxone, a potentially lifesaving opioid overdose reversal drug.

Jacobson lives in Culver City with her husband, who is also on the faculty at USC, and their two children. She also has a dog and a cat, the self-appointed head of household. In her spare time, she enjoys cycling to the beach with her family and going to the gym with the hope of one day doing an overhand pull-up.