Economics of Means-Tested Transfer Programs in the United States

Volume I and Volume II 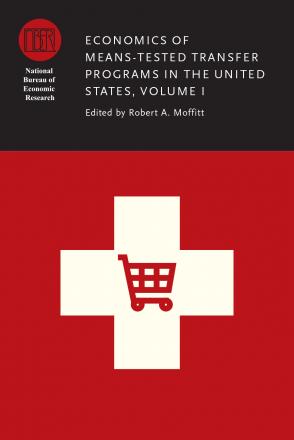 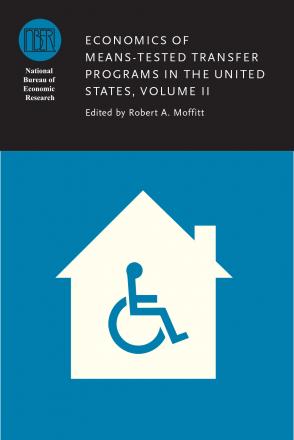 Robert A. Moffitt, editor
The University of Chicago Press, 2016
$110.00 each (cloth)
Few government programs in the United States are as controversial as those designed to help the poor. From tax credits to medical assistance, the size and structure of the American safety net is an issue of constant debate.

These two volumes update the earlier Means-Tested Transfer Programs in the United States with a discussion of the many changes in means-tested government programs and the results of new research over the past decade. While some programs that experienced falling outlays in the years prior to the previous volume have remained at low levels of expenditure, many others have grown, including Medicaid, the Earned Income Tax Credit, the Supplemental Nutrition Assistance Program, and subsidized housing programs. For each program, the contributors describe its origins and goals, summarize its history and current rules, and discuss recipients' characteristics and the types of benefits they receive.

This is an invaluable reference for researchers and policymakers that features detailed analyses of many of the most important transfer programs in the United States.

Competition in the Promised Land: Black Migrants in Northern Cities and Labor Markets 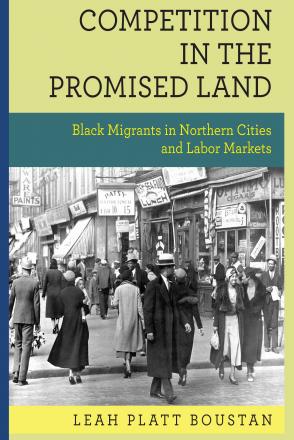 From 1940 to 1970, nearly four million black people migrated from the American rural South to settle in the industrial cities of the North and West. Competition in the Promised Land provides a comprehensive account of the long-lasting effects of the influx of black workers on labor markets and urban space in receiving areas.

Traditionally, the Great Black Migration has been lauded as a path to general black economic progress. Leah Boustan challenges this view, arguing instead that the migration produced winners and losers within the black community. Boustan shows that migrants themselves gained tremendously, more than doubling their earnings by moving North. But these new arrivals competed with existing black workers, limiting black-white wage convergence in Northern labor markets and slowing black economic growth. Furthermore, many white households responded to the black migration by relocating to the suburbs. White flight was motivated not only by neighborhood racial change but also by the desire on the part of white residents to avoid participating in the local public services and fiscal obligations of increasingly diverse cities.

Employing historical census data and state-of-the-art econometric methods, Competition in the Promised Land revises our understanding of the Great Black Migration and its role in the transformation of American society.