NB19-12: The Effect of the Delayed Retirement Credit on Social Security Claiming and Employment 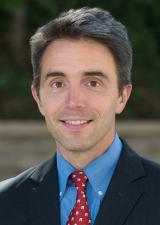