Lessons from Social Security Reform Around the World

Population aging and increasing longevity have placed considerable financial pressure on the U.S. Social Security program, and on social security systems around the world. In the United States, the last major reform to Social Security policy was enacted in 1983, gradually raising the full retirement age from 65 to 67, among other provisions. Despite these programmatic adjustments, all future projections of Social Security’s long-term finances continue to point to shortfalls in the program’s financial sustainability over time. Closely related to the system’s finances are the work and retirement decisions people make at older ages, which are themselves affected by Social Security policy. After a long-term trend toward earlier retirement, the last two decades have seen more older Americans working longer. Increasing longevity raises the possibility that still more people will work longer; and that longer working lives may be part of a solution to Social Security’s fiscal challenges.

Similar experience with the fiscal challenges of changing population demographics have induced a multitude of social security reforms in other countries as well. Indeed, most higher income countries have enacted more frequent and more significant reforms than those enacted in the United States. Both the baseline provisions of the policies in different countries, and how they have changed over time, vary widely across countries. The goal of this project is to draw from the experience of social security reform in a dozen higher income countries around the world to better understand the impact of reform on work and retirement behavior at older ages and, by consequence, on the financial sustainability of their programs. 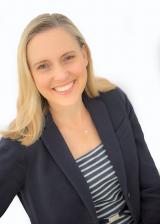 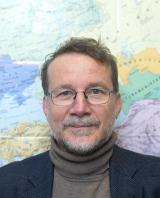 This project is supported by the Alfred P. Sloan Foundation under grant number G-2017-9697.