Economists and policy-makers rely on models of the global economy to predict the impact that changes in trade policy, such as import tariffs, will have on production, wages, employment, and consumer prices. These models are constrained so as to replicate features of the observed past, but how exactly a researcher imposes those constraints is notoriously difficult, and hence inevitably uncertain and subject to debate. The investigators aim to address this problem by developing tools that make the connection between model and observed historical data as simple as possible given the predictions that these models are commonly used to make. As a result, economists should be able to answer key policy questions concerning international trade with greater confidence.

Given the challenges inherent in isolating quasi-experimental variation in general equilibrium settings, the standard approach to answering counterfactual questions in international trade is to rely on Computational General Equilibrium (CGE) models. This project develops a new way of constructing robust, nonparametric counterfactual predictions using CGE models. This research builds on the equivalence between neoclassical economies and reduced exchange economies in which countries simply trade factor services. This equivalence is important for its simplifying power. In a reduced exchange economy, competitive equilibria can be characterized fully by an analysis of the reduced factor demand system that summarizes all agents' preferences over factor services. Thus, for a number of counterfactual questions, like the welfare impact of uniform changes in trade costs, one does not need the complete knowledge of demand and production functions across countries and industries -- all one needs to know is the substitutability between factors from different countries. The investigators therefore propose to develop tools, and collect new data, aimed at estimating this substitutability. One such approach will rely on measures of the factor content of trade. A second approach will rely on using the observed data to construct the best possible nonparametric bounds on general equilibrium welfare changes. 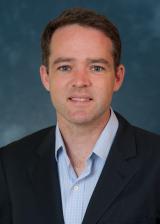 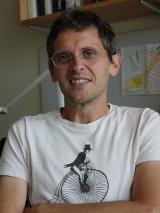 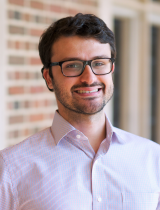