Maureen O'Hara, Christopher Sims, and Richard H. Steckel were elected to the NBER Board of Directors at the board’s September 2021 meeting. 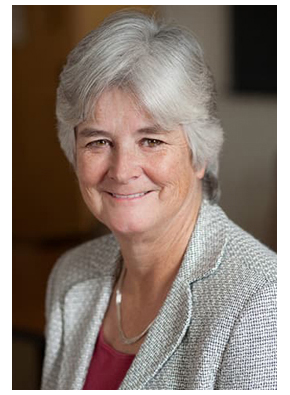 O'Hara is the Robert W. Purcell Professor of Finance at Cornell University’s Johnson Graduate School of Management. She is the board representative of the American Finance Association. Her research focuses on market microstructure, most recently including issues such as how exchange-traded funds affect market stability, liquidity in corporate bond markets, and transaction costs in bitcoin. She is a past president of the American Finance Association, the Western Finance Association, the Financial Management Association, and the Society for Financial Studies, and serves on the Board of Trustees of Teachers Insurance and Annuity Association. For more than a decade, she chaired the board of the Investment Technology Group, Inc., a global agency brokerage firm. She received her BS in economics from the University of Illinois, and an MS in Economics and PhD in finance from Northwestern University. 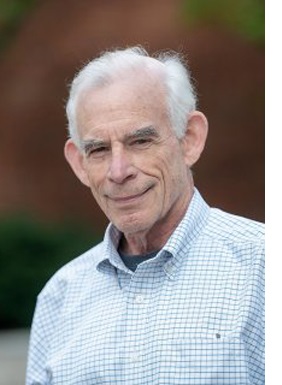 Sims is the John J. F. Sherrerd '52 University Professor of Economics, emeritus, at Princeton University. He is that university’s representative on the board of directors. His main areas of research are econometric theory for dynamic models and macroeconomic theory and policy. Together with Thomas Sargent, he was awarded the Nobel Memorial Prize in Economic Sciences in 2011 for "empirical research on cause and effect in the macroeconomy.” Sims is a past president of the American Economic Association and the Econometric Society, and a member of the American Academy of Arts and Sciences and the National Academy of Sciences. He was an NBER research associate for more than four decades before joining the board of directors. He earned both his AB in mathematics and his PhD in economics from Harvard University. 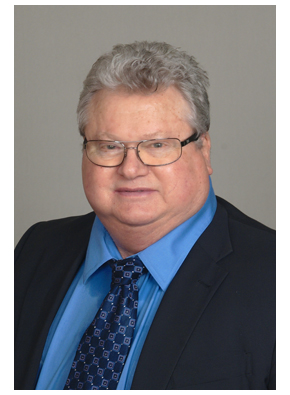 Steckel is a Distinguished University Professor and professor of economics, emeritus, at The Ohio State University, which he represents on the board. He is an economic historian with strong interests in demography. His research focuses on measurement of long-term trends in the standard of living using diverse sources and methodologies, including heights and skeletal remains. A pioneer in the field of anthropometric history, Steckel is a past president of both the Economic History Association and the Social Science History Association. He was an NBER research associate for four decades before joining the board of directors. He earned his AB from Oberlin College, master’s degrees in economics and mathematics from the University of Oklahoma, and an MA and PhD in economics from the University of Chicago.

In addition to these new appointments, the NBER board elected Martin Gruber of New York University, formerly the board member representing the American Finance Association, to emeritus status.