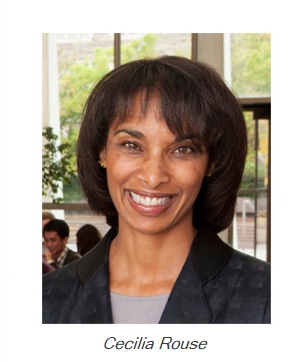 The US Senate on February 2 confirmed Cecilia Rouse, an active member of the NBER community for the past three decades, as chair of President Biden’s Council of Economic Advisers (CEA). Rouse was  an NBER Research Associate from 1992 until 2014 and a member of the NBER Board of Directors from 2014 until her resignation this week.  Her nomination won overwhelming bipartisan support, passing by a vote of 95-4.

At the time of her nomination by the President, Rouse was dean of Princeton University’s School of Public and International Affairs and the Lawrence and Shirley Katzman and Lewis and Anna Ernst Professor in the Economics of Education at the university.  She served previously as a member of the CEA and on the staff of the National Economic Council.

Rouse is the 15th current or former NBER Research Associate to serve as CEA chair.