The Influence of Licensing Engineers on Their Labor Market 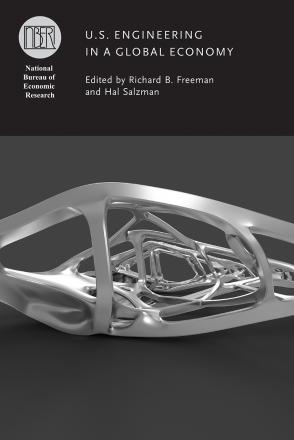 Our paper presents an analysis of the role of occupational licensing requirements on the labor market for civil, electrical, and industrial engineers. These groups of engineers represent the largest number of engineers that are covered by occupational licensing statutes in the United States. We initially trace the historical evolution of licensing for engineers. Second, we present a theoretical rationale for the role of government in the labor market for the occupation. In the model, the government’s ability to control supply through licensing restrictions and the pass rate could limit the number of engineers, which may drive up wages. We then estimate a panel data model for the engineers in our sample using the American Community Survey and regulatory statutes. Our estimates show a small and often insignificant influence of occupational licensing on both wages and hours worked in a variety of specifications and sensitivity analysis tests. The current modest stage of occupational regulation for engineers appears to be too diffuse to influence wages and the number of hours worked in the occupation.