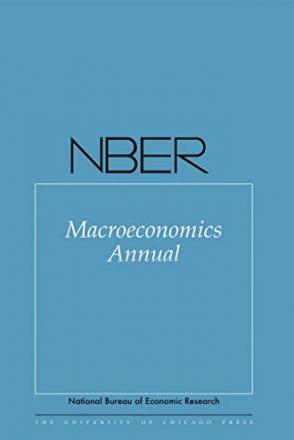 It is common to analyze the effects of alternative possible monetary policy commitments under the assumption of optimization under rational (or fully model-consistent) expectations. This implicitly assumes unrealistic cognitive abilities on the part of economic decision makers. The relevant question, however, is not whether the assumption can be literally correct, but how much it would matter to model decision making in a more realistic way. A model is proposed, based on the architecture of artificial intelligence programs for problems such as chess or go, in which decision makers look ahead only a finite distance into the future, and use a value function learned from experience to evaluate situations that may be reached after a finite sequence of actions by themselves and others. Conditions are discussed under which the predictions of a model with finite-horizon forward planning are similar to those of a rational expectations equilibrium, and under which they are instead quite different. The model is used to reexamine the consequences that should be expected from a central-bank commitment to maintain a fixed nominal interest rate for a substantial period of time. "Neo-Fisherian" predictions are shown to depend on using rational expectations equilibrium analysis under circumstances in which it should be expected to be unreliable.

Monetary Policy Analysis when Planning Horizons are Finite
Author(s): Michael Woodford
It is common to analyze the effects of alternative monetary policy commitments under the assumption of fully model-...