Shadow Banking and the Funding of the Nonfinancial Sector 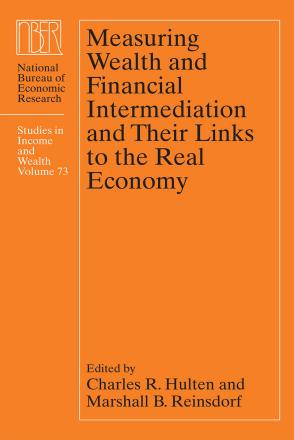 I show how to use data from the Financial Accounts of the United States to estimate how much funding of nonfinancial businesses, households, and governments is provided by the domestic shadow banking system. I define the shadow banking system as the set of entities and activities that provide short-term funding outside of the traditional commercial banking system, but I do not equate all nonbank funding with shadow banking. My results suggest that at the end of 2008, domestic shadow-bank funding of the nonfinancial sector was an important, but fairly modest source of funding relative to that provided by more traditional funding sources such as commercial banks, insurance companies, and pension funds. However, my results suggest that domestic shadow banking played a large role in the increase of nonfinancial-sector debt in the two years before 2008:Q4 and was, at least in an arithmetic sense, the entire reason for the slowdown in nonfinancial-sector debt growth after 2008. Domestic shadow-bank funding of the nonfinancial sector has increased since 2010, but remains well below the level seen right in late 2008.