Analysis of Wealth Using Micro- and Macrodata: A Comparison of the Survey of Consumer Finances and Flow of Funds Accounts 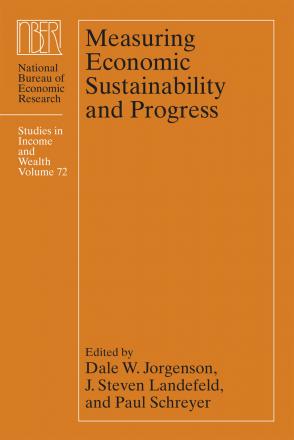 Researchers use different types of household balance sheet data to study different aspects of lifecycle saving and wealth accumulation behavior. Macro data from the Flow of Funds Accounts (FFA) are produced at a quarterly frequency and are available in a timely manner, but they can only be used to study the behavior of the household sector as a whole. Micro data from the Survey of Consumer Finances (SCF) are available every three years and only with a lag, but they can be used to address questions that involve differences in behavior over time and across various types of households. Despite the very different approaches to estimating household net worth, the two data sets show the same general patterns of wealth changes over the past twenty-five years. Areas where the FFA and SCF diverge in aggregate levels--in categories such as owner-occupied housing, non-corporate equity, and credit cards--may be explained by methodological differences in the production of the data. Those differences do not fundamentally alter one's perception of household wealth dynamics in the period leading up to and following the Great Recession.