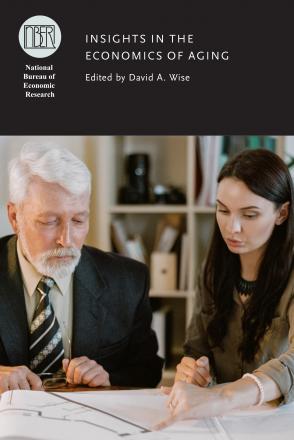 Suicide rates, life evaluation, and measures of affect are all plausible measures of the mental health and wellbeing of populations. Yet in the settings we examine, correlations between suicide and measured wellbeing are at best inconsistent. Differences in suicides between men and women, between Hispanics, blacks, and whites, between age groups for men, between countries or US states, between calendar years, and between days of the week, do not match differences in life evaluation. By contrast, reports of physical pain are strongly predictive of suicide in many contexts. The prevalence of pain is increasing among middle-aged Americans, and is accompanied by a substantial increase in suicides and deaths from drug and alcohol poisoning. Our measure of pain is now highest in middle age—when life evaluation and positive affect are at a minimum. In the absence of the pain epidemic, suicide and life evaluation are likely unrelated, leaving unresolved whether either one is a useful overall measure of population wellbeing.

Suicide, Age, and Wellbeing: an Empirical Investigation
Author(s): Anne Case & Angus Deaton
Suicide rates, life evaluation, and measures of affect are all plausible measures of the mental health and wellbeing...