Explaining Trends in High School Graduation: The Changing Elementary and Secondary Education Policy Landscape and Income Inequality over the Last Half Century 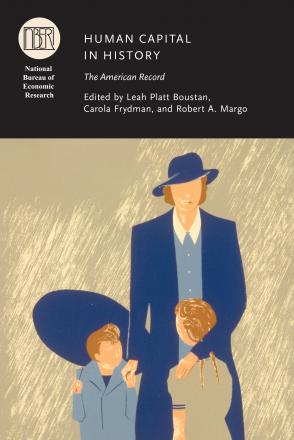 Goldin and Katz (2008) document the key role that the educational attainment of native-born workers in the U.S. has played in determining changing returns to skill and income distribution in the twentieth century. Understanding the forces driving the supply of educated workers is thus critical. This paper focuses on the role of elementary and secondary educational institutions in the United States, which have changed dramatically over the latter half of the century, in determining high school graduation rates. In part, these institutional changes have been formally legislated and implemented as specific programs, but the programs alone do not explain the full extent of the dramatic rise in spending. I review relevant literatures and policy history, and present original descriptive analysis of the role of income inequality in shaping graduation and spending from 1963 to 2007. Results suggest that inequality, which previous research establishes as negatively correlated with the establishment of public secondary schooling earlier in the twentieth century, was positively correlated not only with education spending levels but also with aggregate high school graduation rates at the state level. This relationship holds with inequality at the bottom of the distribution as well as at the top.