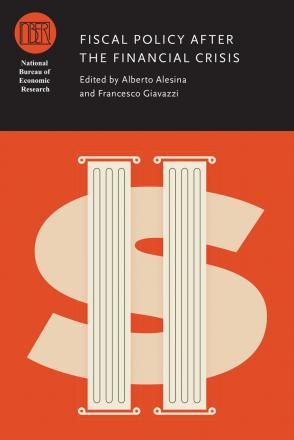 Government Spending and Private Activity
Author(s): Valerie A. Ramey
This paper asks whether increases in government spending stimulate private activity. The first part of the paper...