Depression through the Lens of Economics: A Research Agenda 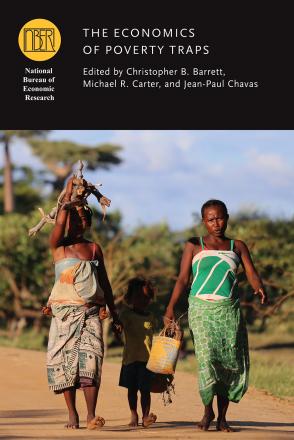 Major depressive disorder (MDD) is one of the most prevalent mental illnesses worldwide. Existing evidence suggests that it has both economic causes and consequences, such as unemployment. However, depression has not received significant attention in the economics literature, and existing work is almost entirely empirical. We see great potential for traditional, theoretical economic analysis to both develop new insights about depression, and to form new connections to other areas of economics. In this paper, we begin with an overview of the canonical symptoms of depression, identifying a set of key facts that lend themselves well to economic analysis. We illustrate these facts with descriptive analysis of data from Indonesia. We then discuss what we see as fruitful avenues for new theoretical work, building on those facts.