Digitization and the Quality of New Media Products: The Case of Music 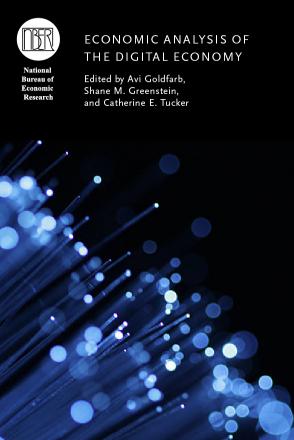 Although recorded music revenue has collapsed since the explosion of file sharing, results elsewhere suggest that the quality of new music has not suffered. One possible explanation is that digitization has allowed more firms to bring music to market using lower-cost methods of production, distribution, and promotion. Forces increasing the number of products released may allow consumers to discover more appealing choices if they can sift through the offerings. Digitization has promoted Internet radio and online music reviewers, providing alternatives to radio airplay as means for new product discovery. To explore this, the author assembles data on new music released between 1980 and 2010, and on particular albums' sales, airplay on traditional and Internet radio, and album reviews at Metacritic since 2000. He documents that the total quantity of new albums released annually has increased sharply since 2000, driven by independent labels and purely digital products. Second, increased availability has been accompanied by reduced concentration of sales in the top albums. Third, new information channels change the number and kinds of products about which consumers have information. Fourth, more albums find commercial success without substantial traditional airplay. Finally, independent label albums account for a growing share of commercially successful albums.