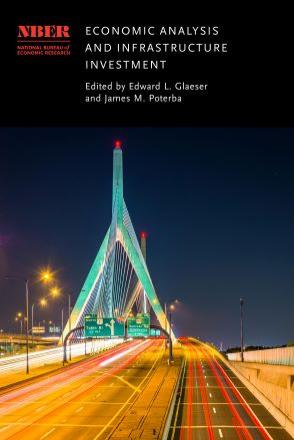 We recap the theoretical and practical case for using a fair value approach to assess public infrastructure investment project costs, and develop a framework managers can use to apply it, with special attention to public-private partnerships (PPPs). An analysis of a hypothetical toll road project illustrates the approach, and the sizeable effects of risk adjustment. We discuss adjustments to account for the value of subsidies and other special features including tax-exempt financing and externalities, and show how a contingent claims approach can capture the value of contractual features such as minimum revenue and other guarantees. We note that evaluating projects using fair value principles may help governments communicate and negotiate with private partners. This perspective also invalidates the common concern that PPPs entail a higher cost of capital than a government-financed alternative. However, because a fair value approach generally assigns a cost of capital that is higher than a government’s own borrowing rate, it tends to reduce the universe of projects which appear to be worthwhile investments. The approach also tends to increase the assessed cost of contracts that shift risk from private partners to the government, making some PPP arrangements less attractive than under current valuation practices.