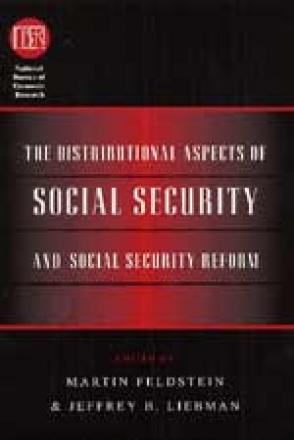 Social security is the largest and perhaps the most popular program run by the federal government. Given the projected increase in both individual life expectancy and sheer number of retirees, however, the current system faces an eventual overload. Alternative proposals have emerged, ranging from reductions in future benefits to a rise in tax revenue to various forms of investment-based personal retirement accounts.
As this volume suggests, the distributional consequences of these proposals are substantially different and may disproportionately affect those groups who depend on social security to avoid poverty in old age. Together, these studies persuasively show that appropriately designed investment-based social security reforms can effectively reduce the long-term burden of an aging society on future taxpayers, increase the expected future income of retirees, and mitigate poverty rates among the elderly.