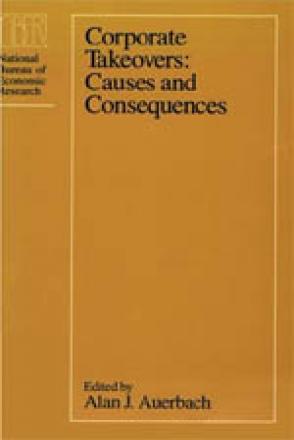 The takeover boom that began in the mid-1980s has exhibited many phenomena not previously observed, such as hostile takeovers and takeover defenses, a widespread use of cash as a means of payment for targeted firms, and the acquisitions of companies ranking among the largest in the country. With the aim of more fully understanding the implications of such occurrences, contributors to this volume consider a broad range of issues as they analyze mergers and acquisitions and study the takeover process itself.