Aging in the United States and Japan: Economic Trends 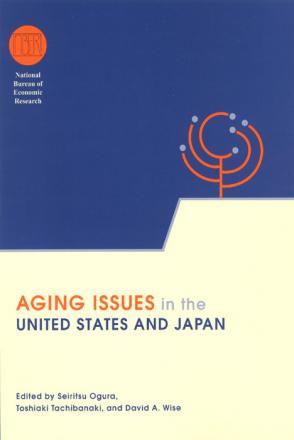 Japanese and American economists assess the present economic status of the elderly in the United States and Japan, and consider the impact of an aging population on the economies of the two countries.
With essays on labor force participation and retirement, housing equity and the economic status of the elderly, budget implications of an aging population, and financing social security and health care in the 1990s, this volume covers a broad spectrum of issues related to the economics of aging. Among the book’s findings are that workers are retiring at an increasingly earlier age in both countries and that, as the populations age, baby boomers in the United States will face diminishing financial resources as the ratio of retirees to workers sharply increases.
The result of a joint venture between the National Bureau of Economic Research and the Japan Center for Economic Research, this book complements Housing Markets in the United States and Japan (1994) by integrating research on housing markets with economic issues of the aged in the United States and Japan.