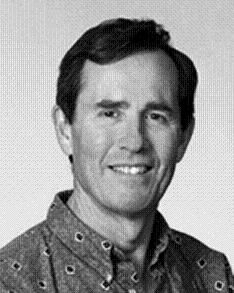 Michael D. Hurd is a Research Associate in the NBER's Aging program.

Hurd is a Senior Economist and the Director of the RAND Center for the Study of Aging. Prior to joining RAND, he spent thirty years on the faculties at SUNY-Stony Brook and Stanford University.

Hurd is presently a co-Principal Investigator for the Health and Retirement Study (HRS) and was a co-Principal Investigator for the Study of Asset and Health Dynamics among the Oldest-Old (AHEAD) during the 1990s. He has an extensive record of service as an expert consultant to the National Institutes of Health, the Social Security Administration, and the National Research Council. He is a recipient of a Ford Foundation Career Fellowship, a Mellon Fellowship, and a Hoover Institution National Fellowship.

He is married to Susann Rohwedder, who also studies the economics of aging, and they have co-authored a number of papers. He and Susann enjoy music, especially opera, hiking, good food and wine, and spending time with their extended families.