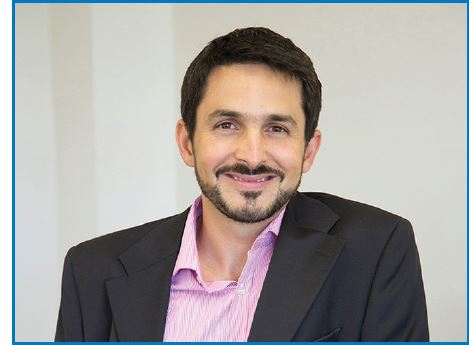 Till von Wachter is an associate professor of economics at the University of California, Los Angeles. He is a research associate in the NBER's Aging and Labor Studies programs.

Professor von Wachter is the director of the California Census Research Data Center and the associate director of the California Center for Population Research at UCLA. He also heads the new California Policy Lab at UCLA, a joint initiative with UC Berkeley, to help evaluate government programs using administrative data. Professor von Wachter is also a research professor at the German Social Security Agency, the chair of the Faculty Advisory Board at the Institute for Research on Labor and Employment, an adjunct research affiliate of the RAND Corporation, as well as a research fellow at the Center for Economic Policy Research and the Institute for the Study of Labor.

Von Wachter's research spans numerous topics in labor economics and the economics of aging. He has written extensively about the Unemployment Insurance and Disability Insurance programs, including their effects on employment and wages. His work also explores the long-term effects on employment outcomes and mortality of job displacement and of graduating in a recession. Current projects include the role of firms in explaining increasing earnings inequality, and to what extent firm characteristics and working conditions affect retirement behavior.

In his free time, von Wachter enjoys photography and swimming, when he and his wife, Julia, are not busy dragging their two young children to museums, beaches, nature, and the urban landscape of Los Angeles.