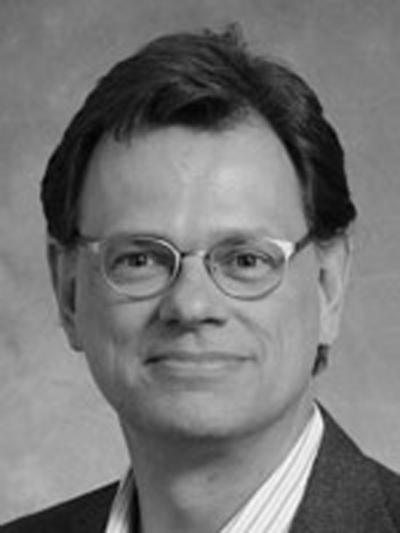 Michael Baker is a Research Associate in the NBER's Programs on Aging and Labor Studies and a member of the NBER's International Social Security Working Group. He is a Professor of Economics and Canada Research Chair at the University of Toronto.

Professor Baker is the Academic Director of the Toronto Region Statistics Canada Research Data Centre. He co-edits the Canadian Journal of Economics and is past coeditor of the B.E. Press Journal in Economic Analysis and Policy. He is also a winner of the Doug Purvis Memorial Prize, awarded annually for a work of excellence relating to Canadian economic policy.

Dr. Baker has written extensively on a wide variety of Canadian public policy issues, including childcare and maternity leave policies as well as disability insurance and social security programs. Some of his recent research projects have explored the health and cognitive benefits of maternity leave, the effects of social security benefits on retiree well-being, and the different human capital trajectories of girls and boys.

He is married to Gillian Hamilton, also of the Department of Economics at Toronto, and they have a daughter and a son. While he enjoys cooking and music, he currently spends most of his free time sitting in very cold arenas watching his son play hockey or his daughter skate.