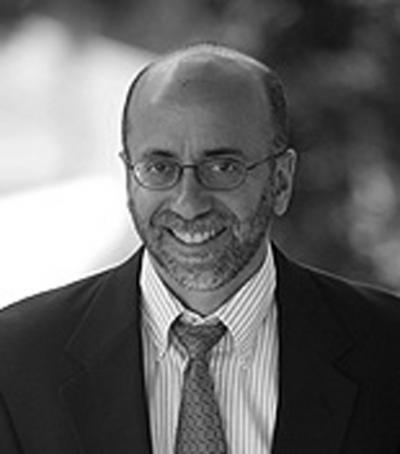 David Neumark is a Research Associate in the NBER's Programs on Aging, Children, Education, and Labor Studies. He is a Professor of Economics and the Founding Director of the Center for Economics & Public Policy at the University of California at Irvine.

Prior to joining the UC-Irvine faculty, Neumark was a Senior Fellow and Bren Fellow at the Public Policy Institute of California, a faculty member at the Michigan State University and the University of Pennsylvania, and an Economist at the Board of Governors of the Federal Reserve System. He is currently a Visiting Scholar at the Federal Reserve Bank of San Francisco.

Neumark is a Fellow of IZA, the Institute for the Study of Labor, and the Stanford University Center for the Study of Poverty and Inequality. He has served on the editorial board of numerous academic journals, including the Journal of Urban Economics, Industrial Relations, and Economics of Education Review and is a co-editor of the Review of Economics of the Household. He is the recipient of research grants from the National Institute on Aging, National Cancer Institute, and many other government agencies and foundations, and received a National Institute on Aging Special Emphasis Research Career Award.

Neumark's research interests encompass many issues in labor economics, including age discrimination, the effects of health and health insurance on labor supply, the determinants of life-cycle earnings, Social Security reform, and the incentive effects of the Supplemental Security Income (SSI) program. His 2008 co-authored book, Minimum Wages, was selected as a Choice Outstanding Academic Title. He has also served as an expert witness on large age discrimination cases. Neumark received his B.A. in Economics summa cum laude from the University of Pennsylvania and his Ph.D. in Economics from Harvard University.Neumark splits time between Irvine, California, and San Francisco, where he lives with his wife Donna. He has two children in college, Noam and Eitan. When he is not working or commuting, he enjoys weightlifting, yoga, sailing, and (seasonally) watching the Giants.