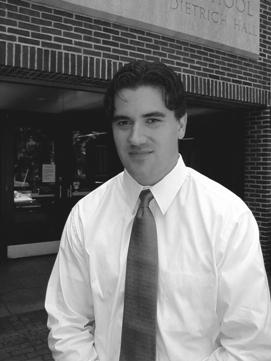 Kent Smetters is a Research Associate of the NBER's programs in aging and public economics. Smetters is a Professor of Insurance and Risk Management at the Wharton School of the University of Pennsylvania.

Dr. Smetters is a non-resident scholar of the American Enterprise Institute, a member of the National Academy of Social Insurance, and a research associate of the Michigan Retirement Research Center and the Pension Research Council. He has served as the Deputy Assistant Secretary for Economic Policy at the U.S. Treasury Department and as a member of the U.S. Congress' Blue Ribbon Advisory Panel on Dynamic Scoring, and has testified before Congress numerous times.

Dr. Smetters is the winner of several research awards, including the TIAA-CREF Paul A. Samuelson Certificate of Excellence and the Robert C. Witt award for the best paper in the Journal of Risk and Insurance. He has published his research in journals including the American Economic Review and the Journal of Political Economy and written opinion pieces for The Wall Street Journal and The Financial Times.

Professor Smetters' research includes the dynamic modeling of Social Security and tax policy. In some of his recent work, he has examined whether privatizing Social Security increases efficiency and who bears the burden of the corporate tax.

In his spare time, he enjoys spending time with his wife, as Kent was recently married, much to the delight of his 99-year old grandmother who thought that Kent would never marry.