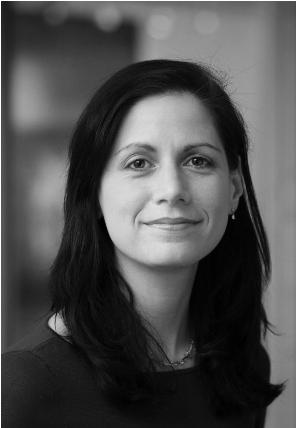 Katherine Baicker is a Research Associate in the NBER's programs in Health Care, Aging, Public Economics, and Education. Baicker is a Professor of Health Economics in the Department of Health Policy and Management at the Harvard School of Public Health.

From 2005-2007, Professor Baicker served as a Member of the President's Council of Economic Advisers, where she played a leading role in developing health policy. She currently serves on the Editorial Boards of Health Affairs, the Journal of Health Economics, and the Forum for Health Economics and Policy; as Vice Chair of the Board of Directors of AcademyHealth; on the Congressional Budget Office's Panel of Health Advisers; and as a Commissioner on the Medicare Payment Advisory Commission.

Professor Baicker's research focuses primarily on the factors that drive the distribution, generosity, and effectiveness of public and private health insurance, with a particular focus on health insurance finance and the effect of reforms on the distribution and quality of care. Her research has been published in journals such as Health Affairs, the Journal of Public Economics, and the Quarterly Journal of Economics, and has been featured in the New York Times, the Wall Street Journal, Business Week, and on National Public Radio. She is currently one of the leaders of a research program investigating the effects of expanding health insurance coverage in the context of a randomized Medicaid expansion in Oregon.