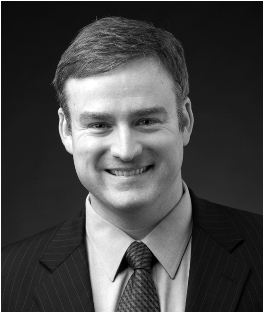 John Cawley is a Research Associate of the NBER's programs in health care and health economics. He is an Associate Professor and the Director of Graduate Studies in the Department of Policy Analysis and Management at Cornell University.

John's research focuses on the economics of obesity. He has studied possible economic causes of obesity (such as income and food advertising), possible economic consequences of obesity (such as lower wages and higher medical care costs), and has evaluated methods of preventing and treating obesity (such as higher physical education requirements in schools and financial rewards for weight loss). To promote understanding of the different ways that social science disciplines study risky behaviors, he edited the Handbook of the Social Science of Obesity, which is forthcoming from Oxford University Press.

Dr. Cawley is the Co-Editor-in-Chief of Economics and Human Biology. He was a member of the Institute of Medicine Committee "Prevention of Obesity in Children and Youth," and has served on advisory boards and expert panels related to obesity for the Centers for Disease Control, the U.S. Food and Drug Administration, and the U.S. Federal Communications Commission.

John won the John D. Thompson Prize for Young Investigators (awarded by the Association of University Programs in Health Administration) and is a coauthor of the article that won the Charles C. Shepard Science Award in Prevention (awarded by the Centers for Disease Control and Prevention). His research has been supported by organizations including the National Institutes of Health, the U.S. Department of Agriculture, and the Robert Wood Johnson Foundation. His work has been published in journals including the American Economic Review, Review of Economics and Statistics, Journal of Economic Perspectives, and Journal of Health Economics, and has been featured in media outlets such as the New York Times, the Wall Street Journal, and Scientific American.

John lives in Ithaca, NY with his wife and colleague Rachel Dunifon and their two sons Jimmy and Will.